Home
»
Smoke
»
Is it Possible to Snort Keef? And if so, What Might Happen? 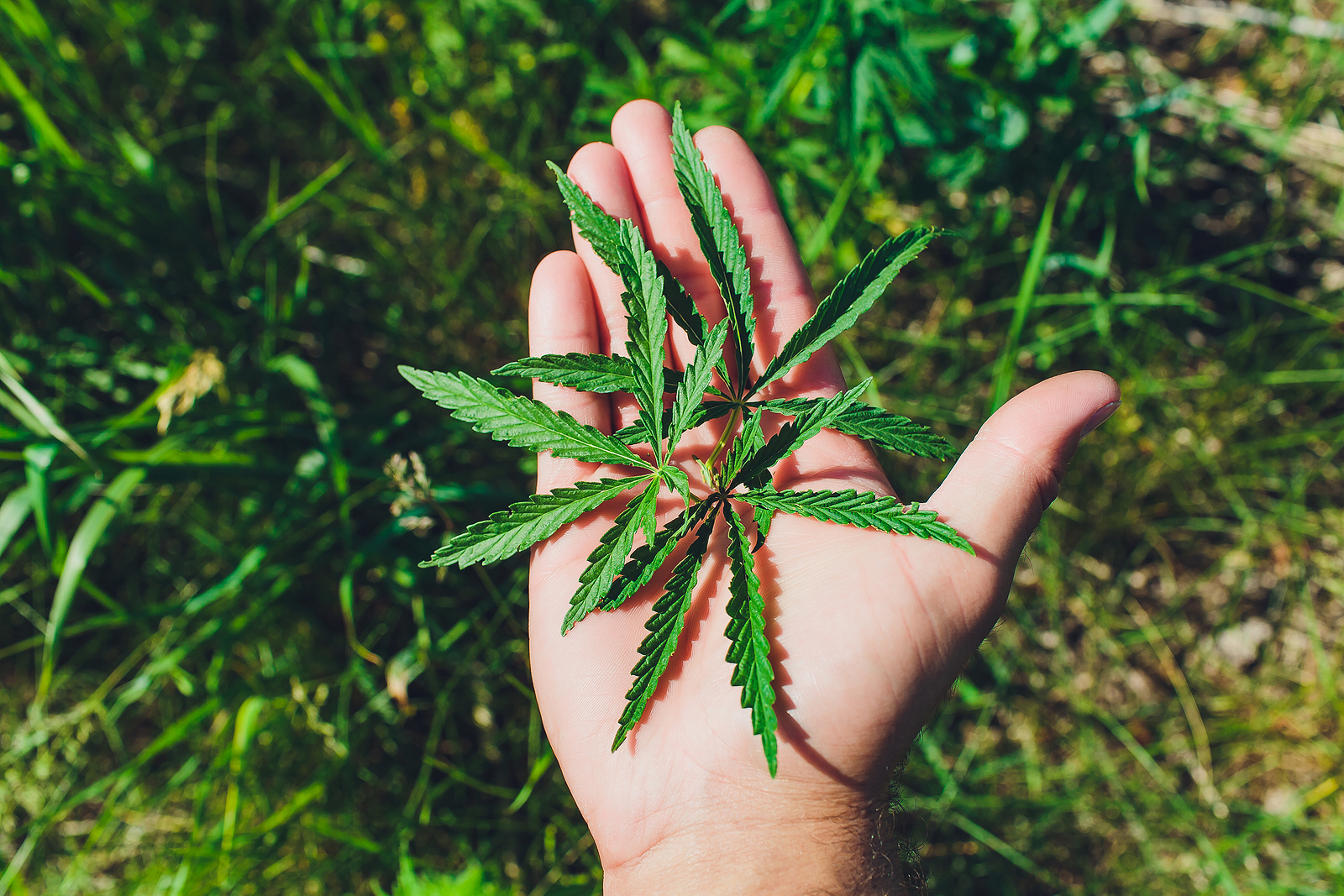 Before thinking about snorting keef or is it possible or not, you should know what it is first. Some of you may know about keef. It is small and sticky crystals that cover the cannabis flowers.

This word comes from the Arabic language, and it means “pleasure”. It contains THC and it causes the feelings of euphoria.

You may hear some other names of it. People also call it kief, pollen or dry sift. The quality of weed often recognized by its stickiness. This is why it is important to have keef in weed.

What Does Keef Do

Is It Possible To Snort Keef

If you directly want to know snorting keef is possible or not, then the answer will be yes.

People want To maximize the effects of cannabis and inhale more plant matter. But you can do this with keef. Simply separate the keef crystals from the plant. You can snort it right after it is removed from the bud. The THC in it will make you high which is absorbed through the mucous membranes. But you have to keep in mind that the THC needs to be activated with heat before consumption.

Other Ways To Enjoy Keef

I hope you will not sort keef. It’s not worth it. I will never recommend you to do that.

There are a lot more other ways that it can be used, including adding it to a joint. You can coat the top third of the joint in it which is also called “twaxed joint”. Also, you can sprinkle it on top of your bud which people say “crown a bowl”.

You can also use keef to make hash. It’s nothing just a keef that has been heated and pressurized. After heating and putting pressure on the keef, the color, flavor, and effects have completely changed. It is one of the oldest and most lovable cannabis concentrates.

You can use keef to increase the potency of any weed product. Also, you can use it in cannabutter by simply mixing the keef with the flour. It will boost your cannabutter and no need to follow any other steps.

So now you know there are a lot of better ways to enjoy keef rather than snorting it. Trust me you will feel better having it in the other ways. I will never recommend it. 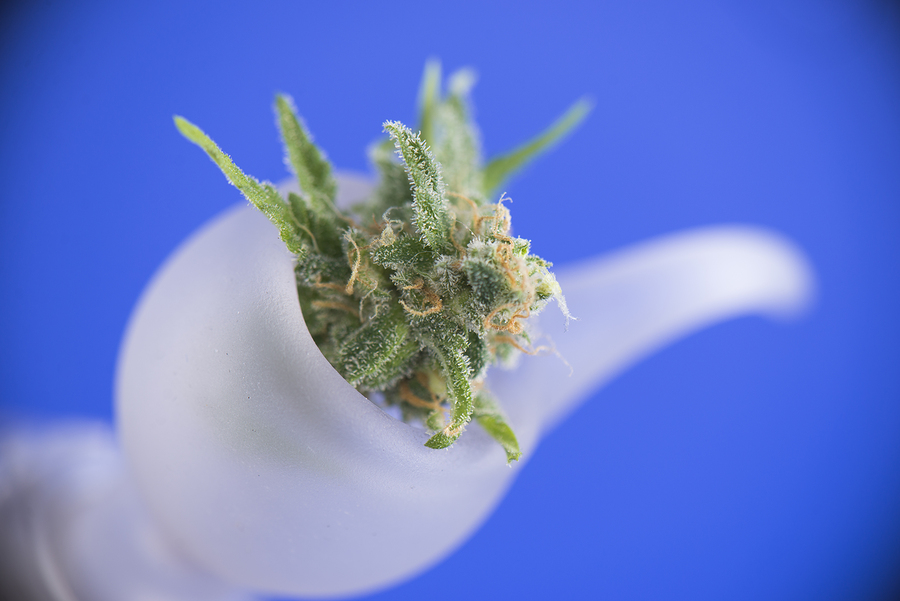 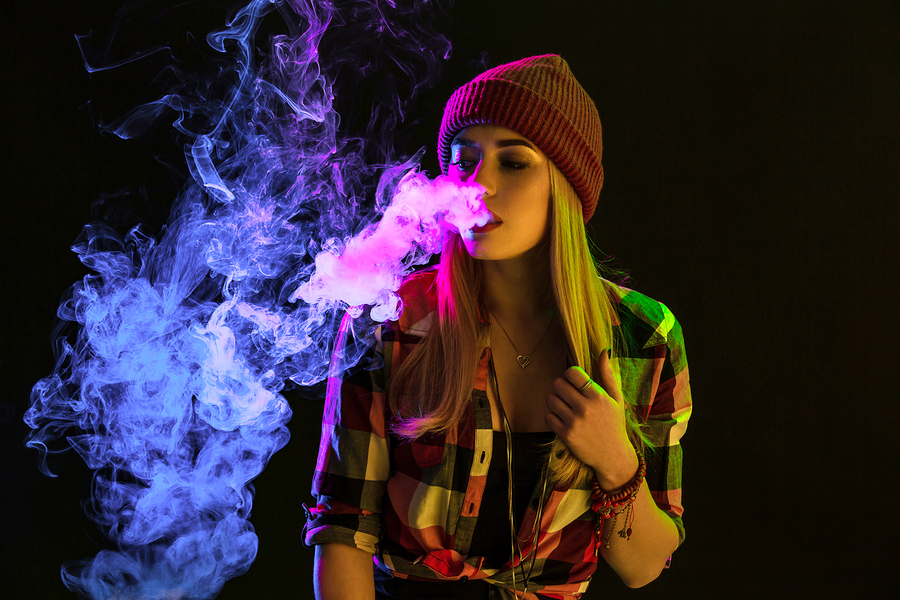 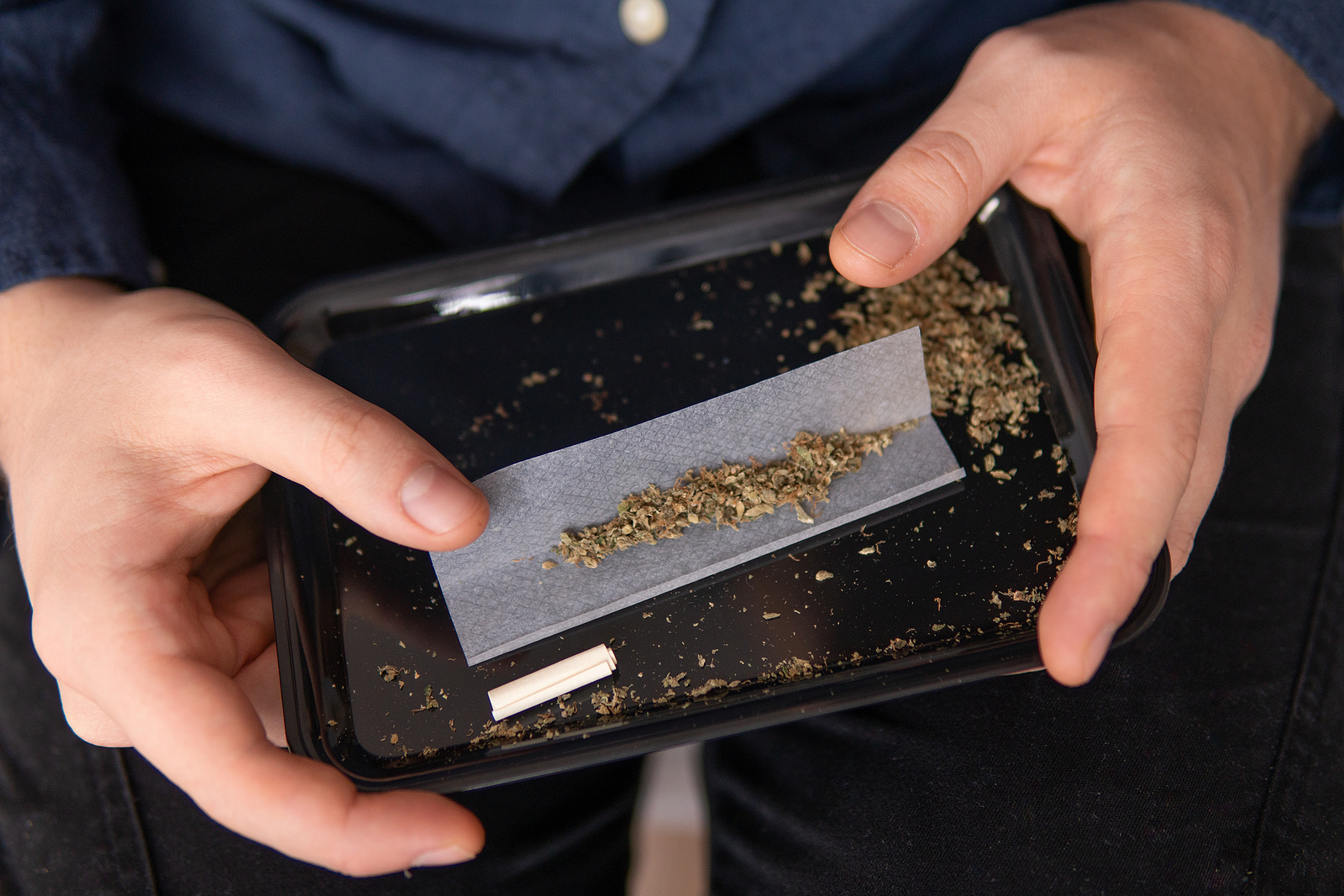 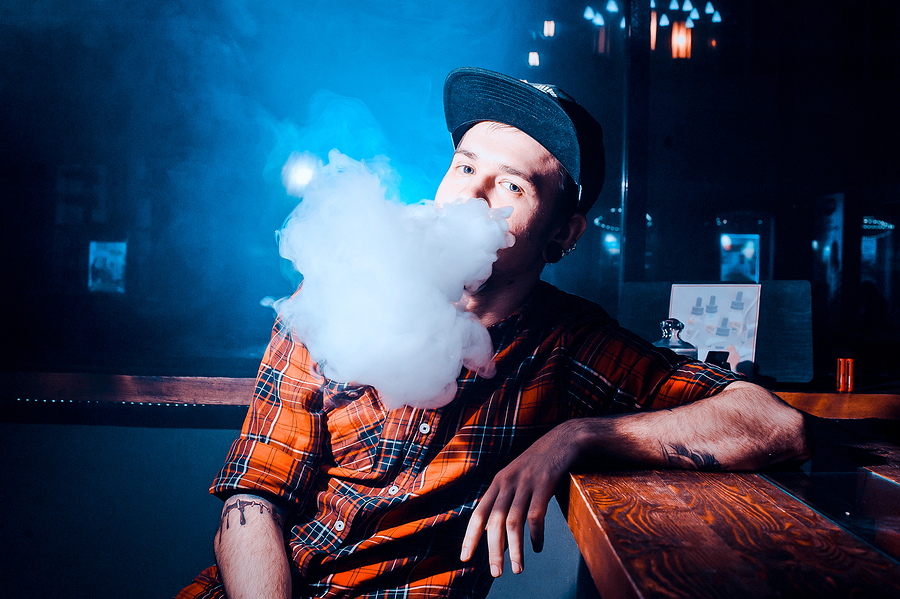 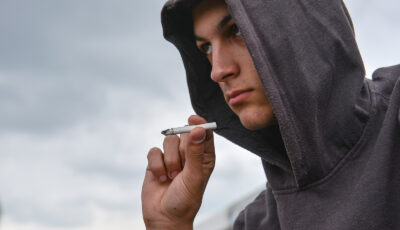 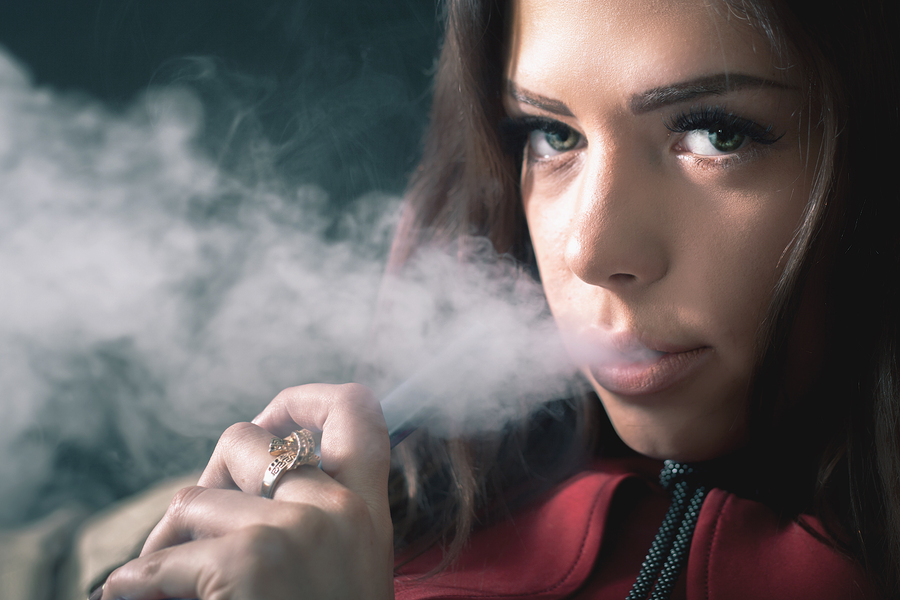